Domenico
Domenico is a former President of the Oxford Fintech and Legaltech Society, and is an alumnus of the Masters in Law and Finance (2019) 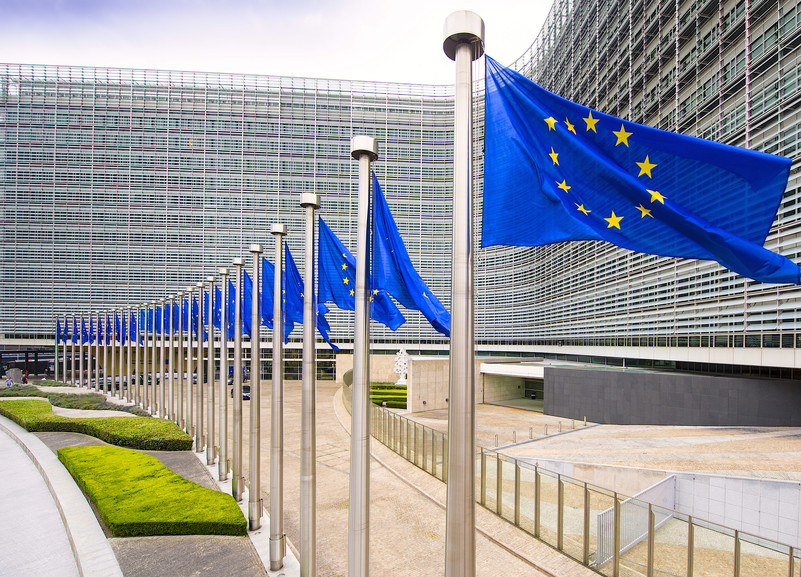 On 16 June 2020, the European Commission, as the European market competition authority, commenced an in-depth investigation into Apple’s App Store, focusing on the contractual conditions imposed on music streaming app developers.

This followed the complaint in 2019 from music streaming provider, Spotify, a competitor of Apple Music, requesting the regulator’s intervention to restore competition in the European market for music streaming services. On 5 March 2020, this complaint was joined by an e-book and audiobook distributor, who raised similar issues in relation to Apple’s online distribution channel, Apple Books.

The European Commission was asked to assess whether the conditions applied by Apple in its licensing agreements with app developers, concerning the distribution of apps through the App Store and the obligation to use Apple’s proprietary in-app purchase system (IAP), restricted the possibility for developers to inform iPhone and iPad users of alternative opportunities to access such services outside Apple’s online environment. This is because iPhone and iPad users can only download applications which are not found on the web through the App Store.

In detail, the provisions examined by the regulator in the licensing agreements impose, firstly, the use of the IAP system for the distribution of paid digital content, through which Apple charges app developers a 30% commission on all subscriptions sold through the platform. In turn, the Commission established that most streaming music providers passed on this fee to end-users, increasing prices.

Secondly, the obligation to use the IAP system provides Apple full control over the customer relationship with companies who ultimately are Apple Music’s competitors in providing music streaming. This includes the ability for Apple to collect data on the activities and offers distributed through the App Store by those competitors.

Moreover, while Apple allows its users to subscribe to digital streaming services by purchasing them outside the App Store (for example, by accessing music, e-books, and audiobook content directly from the app developer’s website), the contractual terms prevent app developers from informing users of Apple devices of these alternative possibilities, which are usually cheaper.

On 30 April 2021, the European Commission published a Statement of Objections against Apple, alleging that, under Article 102 TFEU, the US company abused its dominant position in the market for the distribution of music streaming apps. Apple is a gatekeeper for iPhone and iPad users through its app distribution platform, the App Store. By imposing stricter and more onerous rules (of a contractual nature and in terms of IT design) in the App Store at the disadvantage of competitors, Apple deprives consumers of cheaper music streaming choices, and thereby distorts competition.

The release of a Statement of Objections does not prejudice the outcome of the antitrust investigation and the subsequent litigation. However, it is in Apple’s best interest to submit to the Commission at its earliest convenience its observations in order to defend itself against these objections.

« Who Pays When a Robot Errs? William Lovell, Head of Future Technology at the Bank of England (Event Report) »
comments powered by Disqus